Cinema rentals have never been easier or more affordable than with Cinema Paradiso. Cinema Paradiso is a DVD rental service that offers its members the latest release movies as well as classic favorites. It delivers DVDs to your door each month. With over 100,000 films and TV Series to choose from, It has something for everyone.

You can explore the latest releases, as well as a huge selection of classics and cult favorites. Whether you’re a movie buff or just looking for something to watch on a rainy day, Cinema Paradiso has you covered. 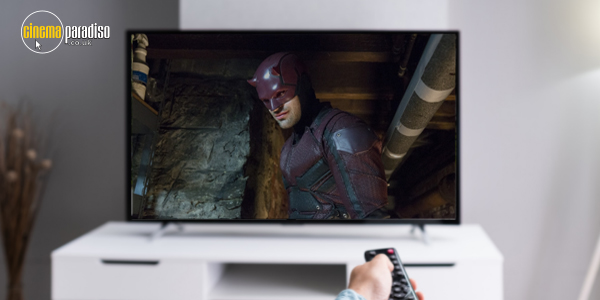 How does Cinema Paradiso Work?

It’s easy to get started with Cinema Paradiso. Just sign up for a free trial and start browsing the huge selection of movies and TV shows. Once you find something you like, just add it to your queue, and it will send it out to you in the next batch of DVDs. You can also create your favorite list.
On the successful completion of registration, the first DVD will be delivered on the same or the next business day. Upon the completion of watching, you can post back with the FREEPOST envelope. The next available disc will be delivered as soon as they receive the old disc.

Some of the Benefits that You Can Avail With Cinema Paradiso

Free shipping and No commercials- All you need is a computer and an internet connection. Enjoy your movies without interruption

New releases and classic favorites- Whether you’re a movie buff or just looking for something to watch on a rainy day, Cinema Paradiso has you covered.
Cinema Paradiso offers both standard definition (SD) and high definition (HD) DVDs. It offers better picture and sound quality but requires a compatible TV and Blu-ray player.

Cinema Paradiso is an excellent DVD rental service that offers its members the latest release movies as well as classic favorites. New titles are added every week, so you’re sure to find something you’ll love. And with free shipping and no due dates or late fees, it’s easy to see why Cinema Paradiso is one of the best ways to rent DVDs.

View all contributions by admin